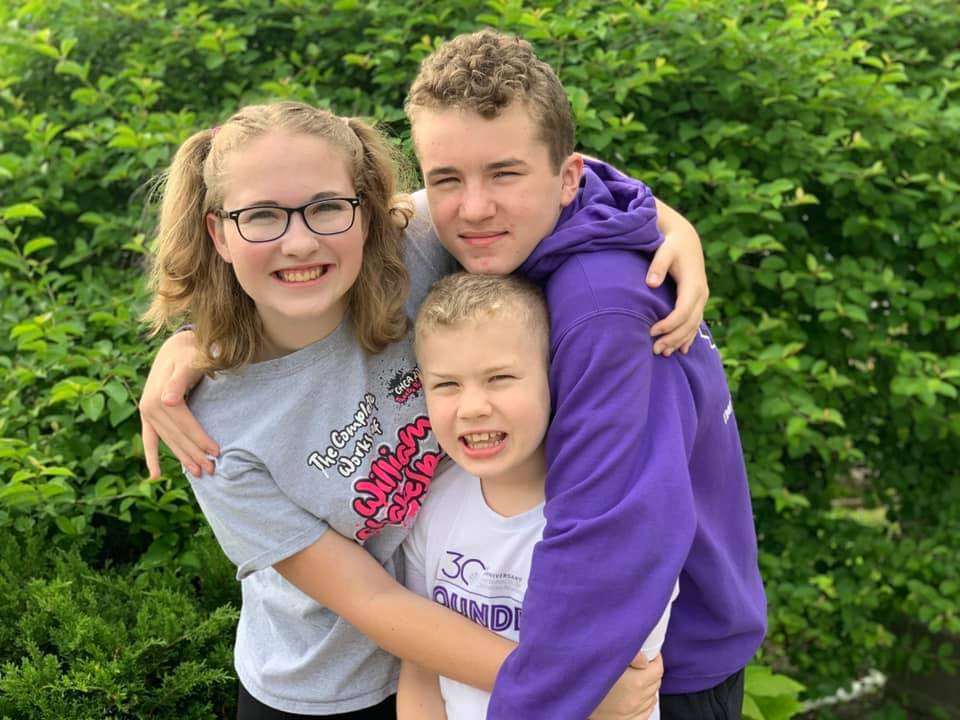 Why do my boys have pooping issues?

Caleb has definitely had his issues in the past and now it is Noah's turn.  He usually does okay if he stays on Miralax, but, like any "oops, we were too busy to remember" family, if he happened to miss a day or two, he would immediately stop going.

I have no idea why.  How can one hold in poop and be happy about it?  Seriously?

Recently, Noah got to the point where he had not gone in over two weeks.  Yep-two weeks.  Can you imagine the size of the poor boy's stomach?!  I was even encouraging him to go in his diaper that he wears when he sleeps, just to put him at ease, but nope.  He still kept it all in.  Miralax was not working, prune juice had no affect-the boy would not go.

I finally called the pediatrician and without even seeing him, they sent me to Children's.  (Something tells me that there is a note on file with our boys' charts that says "bathroom issues" so that they do not even bother to see us when it comes to these matters.)

Gotta hand it to the doctors and nurses who took our case-that poor nurse eventually saw much more poo than she ever needed to see in her life.

After exams and x-rays, they decided they would need to stick something up there and "get him going."  To make this procedure nicer (I mean, can it ever be "nicer?"), they gave him some medicine to help him relax.

Oh my goodness, did this kid relax.  I had the joy of watching my four year old ramble on like a drunk man.  He was playing Minecraft on my Ipad and kept blowing things up without thinking.  While he did that, he slurred his words together and kept talking nonsense to me.  The best part was that every time he felt more poo coming, he would stand up on the bed to push (because we all stand up to push out poop?) and would need me for balance.  At one point, I would holding on to him, while he pushed into the gigantic pull-up that they had put on him, and he started talking in a slow, sing songing type of voice...

Again-this conversation happened while he pushed out poop that may or may not have stayed contained to the pull-up.

I found myself gagging from the smell, while laughing at my drunk child.  I think the fumes were getting to me.

Eventually, they got him to the point where he had pushed enough out for their liking (or they simply were sick of us being there and wanted to cleanse the entire floor of the stench), and we were able to go home.  Drunk Noah stayed with me, even to the point of picking up the kids from school, who found him hilarious.  I mean, they have heard him sing songs in the car before, but not quite in that manner of loopiness.

Now he is so much better and our family knows to stop everything to make sure he gets his Miralax every day.  We have also made it a competition to see who can get the bigger poop out at night-Caleb or Noah.  They both HAVE to go before bedtime so that these issues do not occur again.

Yep-it's a party in the Rosenfeldt household every night. "Quick boys!  Who's gonna go poop first tonight?  How big will it be?"

Hey, as long as they are going, I will talk about poop every day with my boys.
Posted by Tammy at 7:11 AM 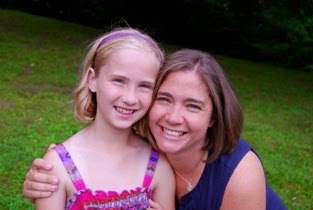 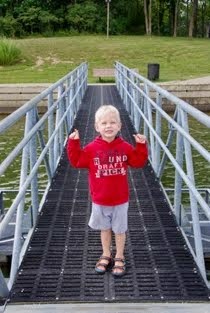 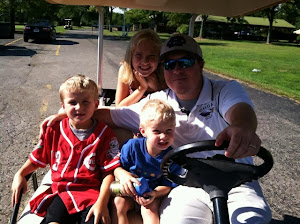 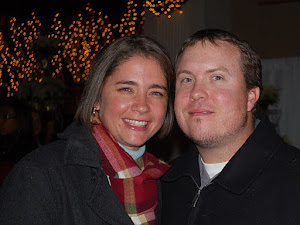